I had pleasure to meet director Lee Sang-Woo over a few bottles of soju at last year’s Jeonju International Film Festival after the premiere of the excellent short film – “Exit” (2013). There is no question or doubt that Lee’s films are dark and particularly satirical in nature. While “Exit” (2013) showed the more graphic side of things in both violence and sex, “Dear Dictator” have more brutal incidences, but somehow the sequences are shy away from the audience. Still, this is a good piece of cinema where it explores a different side of Korean society, the struggler, the unknown story and those living in poverty within a first world country. Broken families and issues are a regular recurrence theme in Lee’s body of work and this film takes it further by showing how it can lead to death and a point where there is no escape from it. An ironic play back to his last short title “Exit”, where the only way to exit this hell is North Korea.

The use of an outsider North Korean spy to show some of the proceedings is interesting and also clever. Lee is the kind of director that have a lot to say about life, families, sex, religion, politics and everything else you can thing of. In many ways this is a matured direction for Lee to take, despite being more tame in not showing to the audience the graphic and brutality in nature of the events that unfolded one by one. This is a powerful film where it questions the very existence of Korean society, the government as well as the tone of black comedy when depicting the North Korean interactions.

Newcomers, KIM Younggune, SHIN Wonho and SEO Hyunseok stars as the struggler, born in different broken and poor family, the trio all suffer from abuse from one way or another. They perfectly show how important a good upbringing can be. The devastating effect of poverty and lack of education, eventually led them to a pathway of destruction, murder and death.

All in all, “Dear Dictator” is easily a good piece of challenging cinema, and despite losing a few marks by not showing the details and graphic sequences, the film still works to great effect. The film also boast first time producer Pierce Conran (film critic and KoBiz (Korean Film Council)﻿’s Editor) and together with the ever gifted Lee Sang Woo, they produced a dark, bleak, yet satirical film about realities within Korean society that are not often shown in cinemas. It adds a layer of ironic-ism when the trio only escape from the first world of South Korea is to be a traitor in the dictator driven and run society of the North. “Dear Dictator” is a film that has a lot to say and whether the message come across to you or not, depends largely within yourself. (Neo 2014) 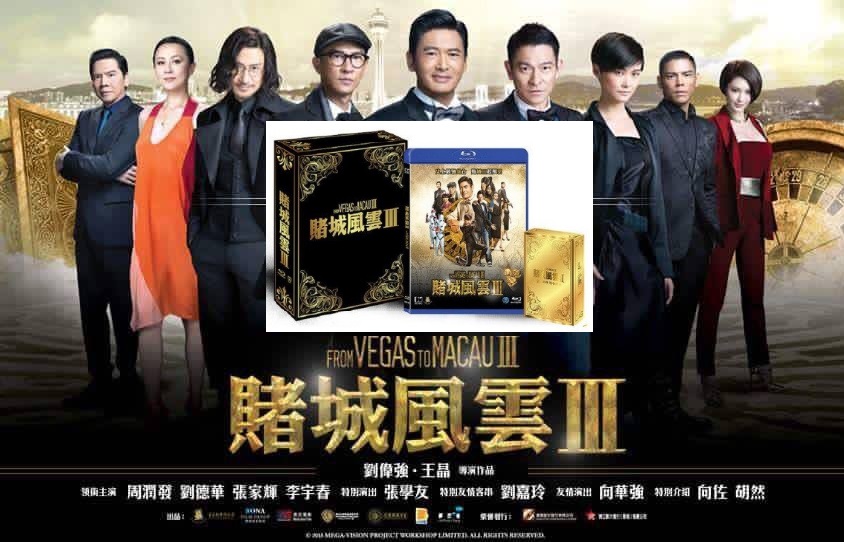 This is a raw and experimental film about two lonely and lost souls meeting without expectations. There are some moments in the film where the actors goes up a gear and in general, the direction from JANG Woo-jin is adequate enough with plenty of hand held camera work to defines the indecisive nature of youth.

Woo Ji Hyeon does well as a wandering youth whose life is given a wake up call with a string of unfortunate events after another. Burden with the responsibility of getting Lee Hye-rin’s pregnant after a chance encounter. The two goes about a process of attempted abortion, redemption, finding a purpose and growing together in the process. Director Jang focuses heavily on this aspect and especially how the two slowly changes in their interactions with each other.

All in all, “A Fresh Start” is a nice little debut film from the graduate of Graduate School of Cinematic Content, Dankook University. There are certain moments where it felt amateurish and even borderline irrelevant, but the film picks up pace in the 2nd half and oozes to the final line with plenty of character development. Woo and Lee does not have automatic chemistry, and like the early and many shaky camera work sequences, their relationships grow as the two matures a little by the end of the film. (Neo 2014)