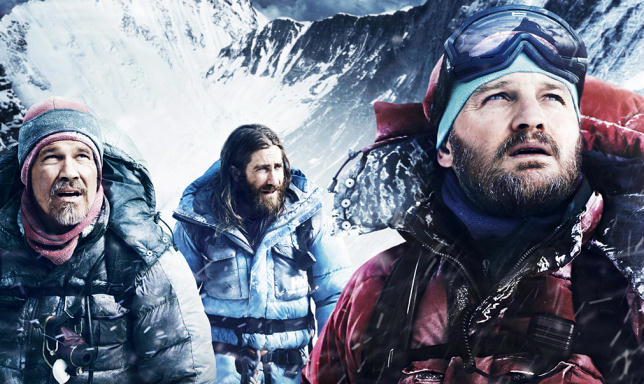 Support our decade of film scholarships and writing by liking our Facebook page.

“Everest” is massive in its scale, showcasing nature at its most powerful, and a colossus in terms of natural disaster. Director Baltasar Kormákur knows the importance of special effects, the difficulty of scaling the summit of the most dangerous mountain in the world, but somehow in the journey, he forgot the people, the characters and the lack of emotions is almost startling. Despite an all-star cast of Jake Gyllenhaal, Keira Knightley, Josh Brolin, Jason Clarke, Robin Wright, Sam Worthington and Emily Watson, it is clear that “Everest” as a force of nature overshadowed all of these humanist elements. By the end of the film, we feel overwhelmed by the sheer scale of the mountain and power of nature rather than any identification of the human characters and growth. Perhaps, that is precisely what director Kormákur is trying to convey, being how small we are as humans, in face of nature and the ultimately insignificance. Still, the result makes “Everest” a perfect piece of popcorn entertainment within the summer blockbuster style, but hardly worthy to be the opening film of the 72nd Venice Film Festival.

Jason Clarke gives a grounded feeling to the film as his family man nature and experience provides the film with a rock-leading hero to root for. However, Clarke range seems limited, often stoic and although calm in face of adversity, there is a clear lack in charisma and on-screen presence. On the other hand, Jake Gyllenhaal, who is given second billing rarely appears in the film and essentially just pops up here and there to chew scenery, while true motivations are never truly explored. While John Hawkes who plays Doug, is perhaps the most interesting and humane with an actual well-rounded and flawed character. Keira Knightley reinforces the typical helpless situation as the wife of our mountaineering hero and is ultimately wasted in a role that revolves around non-stop worrying and crying. Josh Brolin seems to be in a movie of his own as he struggles and miraculously comes through as one of the few shining lights.

All in all, “Everest” works well as a project exploring the power of nature, the defenseless and vulnerabilities of the human race and how small and insignificant we are against the almighty of nature. In many ways, this theme is reinforced throughout and most of the budget appears to have been focused on the extravagant special effects and the shooting of Mount Everest. However, a great film within this kind of genre (along with the hype of being the opening film at the Venice Film Festival) requires more than sheer scale of the events, but at its core it is essentially the human characters that the audience truly feel for, understand and embraces the emotions and adversity of the task. Still, “Everest” in line with Hollywood blockbusters, this film easily qualifies as good popcorn entertainment, but for many others like myself, we expected more.
(Reviewed at 72nd Venice International Film Festival 2015, September)

Considered as the Perfect Popcorn Entertainment by HK Neo Reviews. 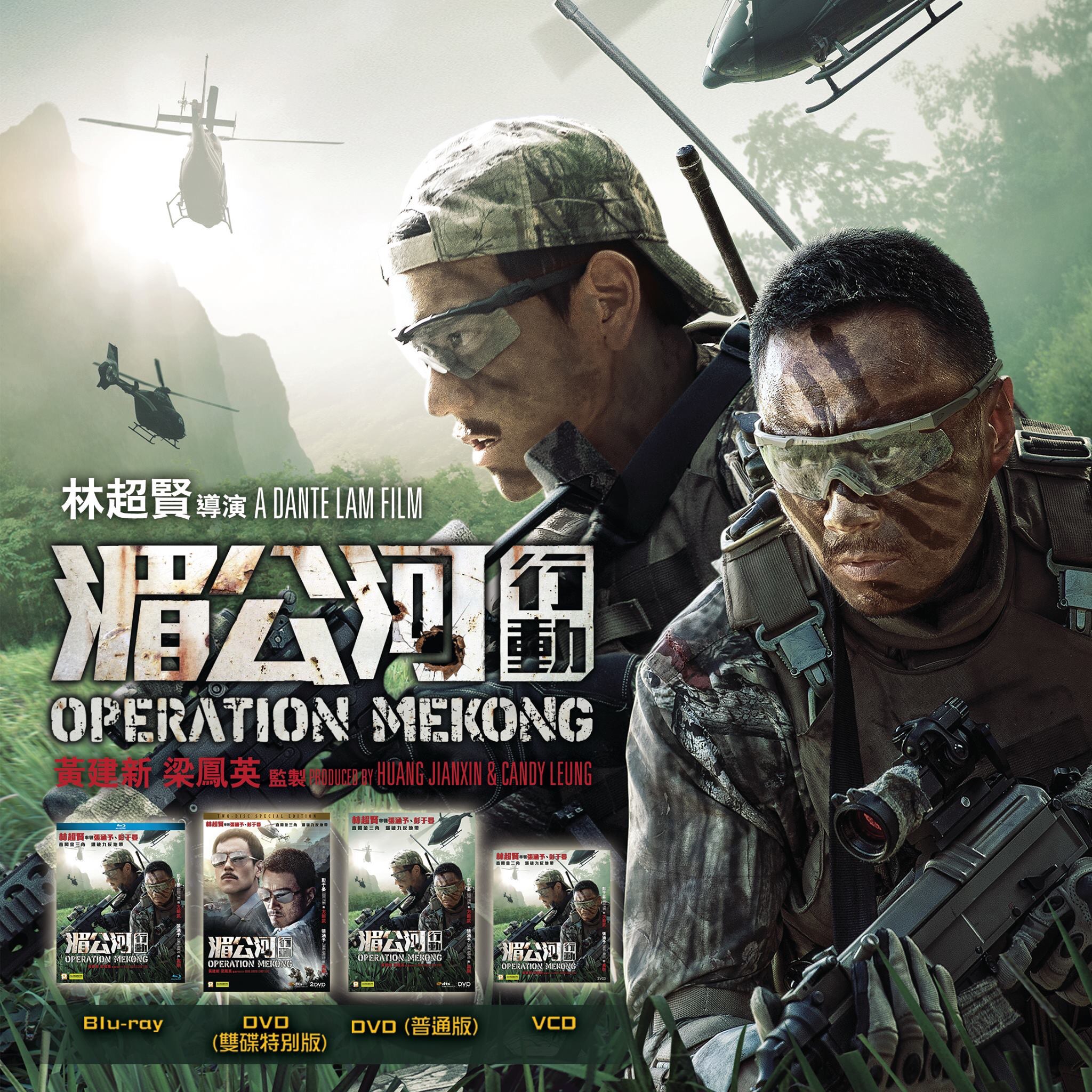